225 Years of worship and service in Chippewa Township

Chippewa UMC has been an established part of the Chippewa community since the very beginning. What started as a small group of frontier families seeking spiritual discipline and communal worship developed into a thriving church family alongside the community. Back in those early days, the church would meet in class meetings to study God's word and occasionally have local or circuit preachers come through. Circuit preachers were given an area and traveled to each church within that circuit, meaning that small gatherings would use a class leader in times that a preacher was not available. Eventually, the conference system would become better organized and pastors would be appointed to individual missions or a small collection of churches called a charge; as was with us until the mid 1900's. Like any family, we too have had our share of rough patches. Yet, through all of the ups and downs, and in the midst of growing pains, Chippewa UMC has remained a part of this wonderful community. This year marks our 225 year, serving and honoring God here in Chippewa. Our goal, ... Below you will find a brief look at our history...

Worship at Chippewa began on the frontier in 1796 as territory north of the Ohio River opened for settlement. Beginning with Abraham Powers and his family, along with the Stratton, Welsh and Inman families, meetings were held at the Powers' house. Within a short time, the group would construct a small church of sandstone of 25 feet by 20 feet near the old Stratton Farm, 200 feet east of the present Shenango Road. This small church remained the house of worship and study for this community of methodists until 1848, as a spark from the fireplace set fire to a portion of the interior during a service. While those present subdued the fire, the damage was done and efforts on a new, larger church commenced. 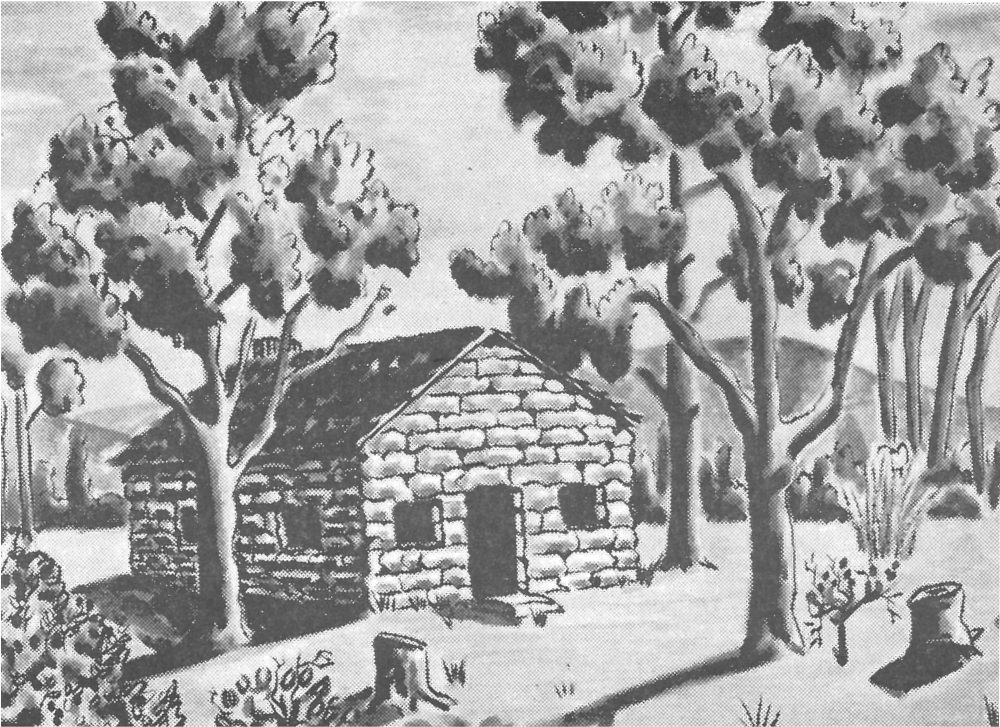 Needing to rebuild after the fire, the early church fathers recognized the need for a larger church in a more suitable location, and so finally securing a plot of land of about a half acre in 1857. Here would come to sit the foundation of a church that continues to grow to this day. The Red Brick Church, as it was called, was mostly constructed by the members themselves, and served the congregation well until 1925 when the first of many additions would be added. This first addition saw the church raised and the then crawl space dug into a proper basement, providing a kitchen and room for Sunday School. As the community and church continued to grow, the congregation implemented an expansion program to facilitate a long-range building fund. A ground breaking service was held in September of 1949, adding a new entrance way, additional rooms and the church's steeple. While the first service was held in this "new" church in January of 1951, the project would not be finished until late in the year. 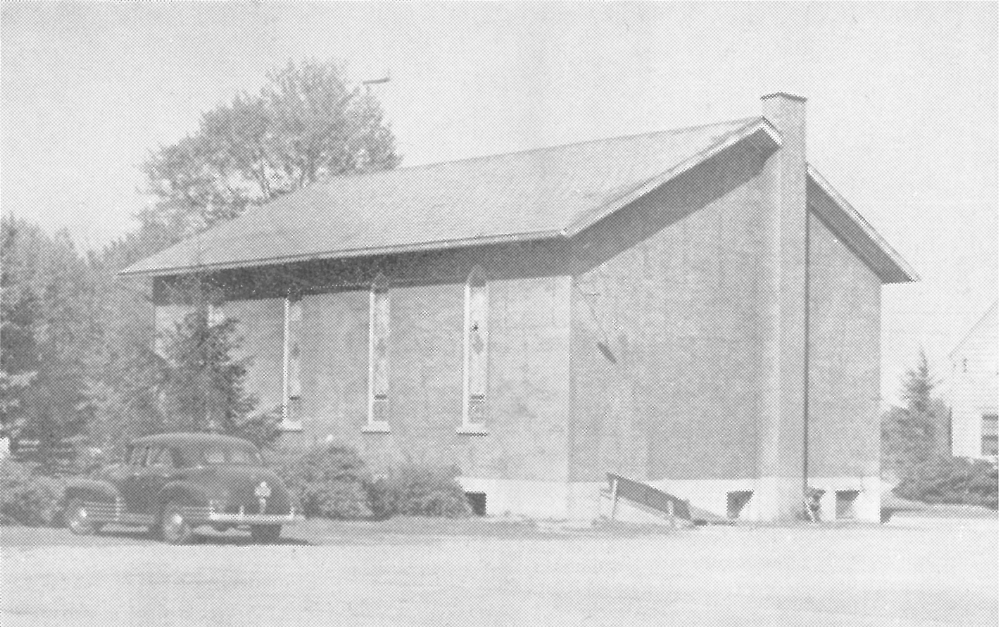 With the explosion of population in Chippewa Township, it became clear that yet another expansion project was needed to keep up with growing needs. The church had purchased and remodeled the old fire hall to provide church classrooms; the site of the next addition. Construction began in July of 1963 on a three story educational wing, providing offices, classrooms, a church library, music rooms and basement social rooms. This project also brought a new enterence facing Shenagno Rd. Several small renovations and donations would be made to maintain and continuously improve the church. 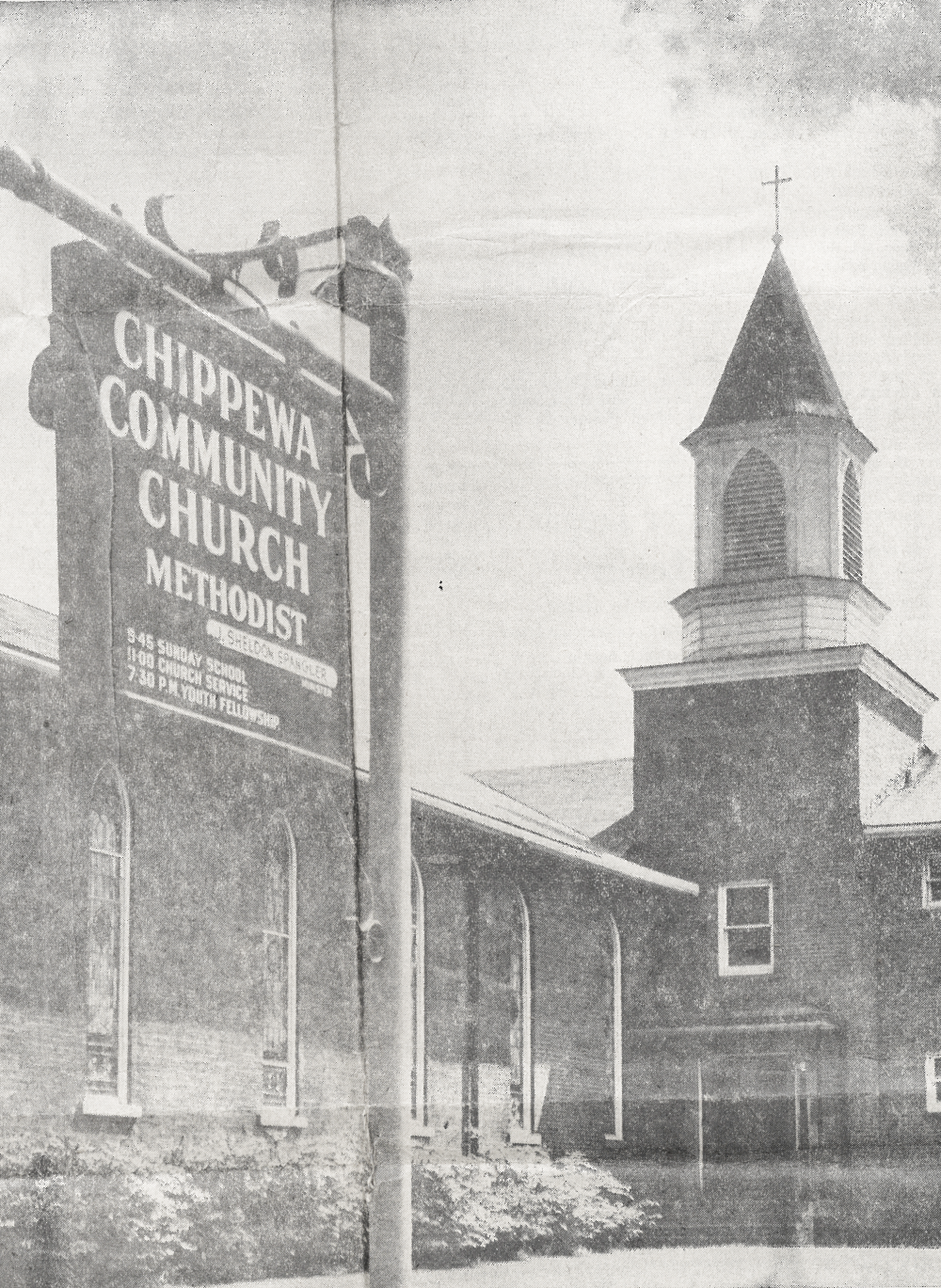 As we continued into a new century, church growth began taking a new form. What started with a new and enlarged welcome center along with a youth room, dedicated in 2001, eventually turned into the purchase of the Gumpf property at 118 MicMillen Ave. The main house and adjoined land would become dedicated youth space and provided the church with a large yard for various activities. This would set the stage for the construction of our Community Life Center in 2010. Having effectively met the growing needs of the congregation, it was time to focus on a space that would help serve the community. Since the grand opening of the Community Life Center in early 2012, the church has been able to expand its offering of Contemporary Worship, host new forms of ministry and outreach and become a resource for a variety of community needs and events. 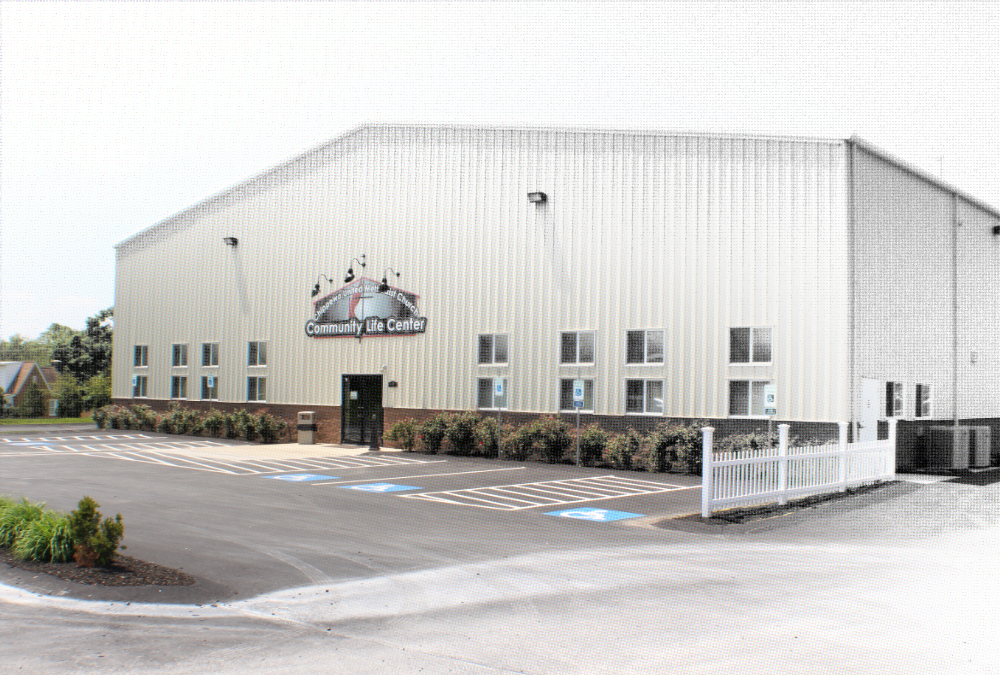